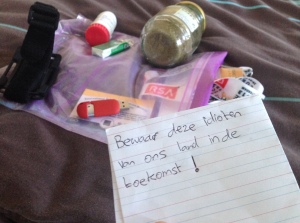 When we asked Javvad and Thom for their report from RSA Europe two months ago, they mumbled something about “Amsterdam has it now” and handed us their expenses (which were interesting to say the least). We left it at that; it’s not like we came to expect anything else from these people.

However, we received a package from the Dutch authorities with an evidence bag and a memory stick (along with a few other items that no amount of therapy will help us forget). Thankfully we don’t read Dutch, but we are pretty sure the phrase “Bewaar deze idioten van ons land in de toekomst” is not a good one.

How Andrew avoided being a part of this debacle defies explanation.

The memory stick did however contain their report. What can we say, it certainly wasn’t worth the expenses they filed.

Following on from last weeks post, our legal team flagged this message to us. As such we are once again forced to reissue our statement that the actions of these individuals does not represent the views or opinions of Host Unknown. 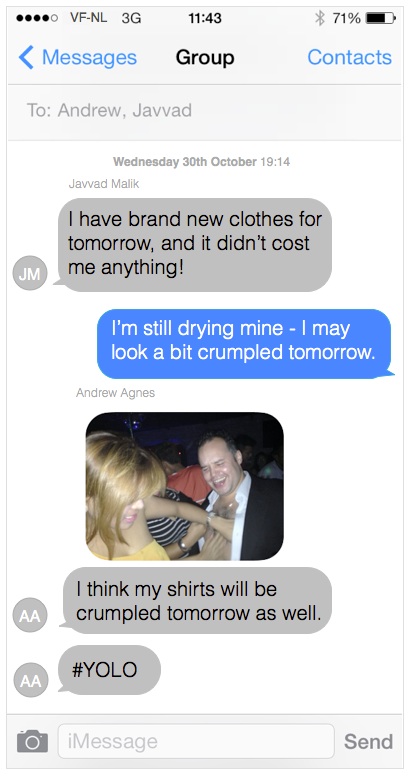 Stay tuned for their full report on their time in Amsterdam, because they really do have some explaining to do.

A few weeks ago our presenters convinced us that they needed to go to RSA Europe in Amsterdam, claiming they needed to attend some very important sessions. However, we found this communication which led us to believe they may not have been as transparent with us as we hoped.

Stay tuned and hopefully we can find out what actually went on. 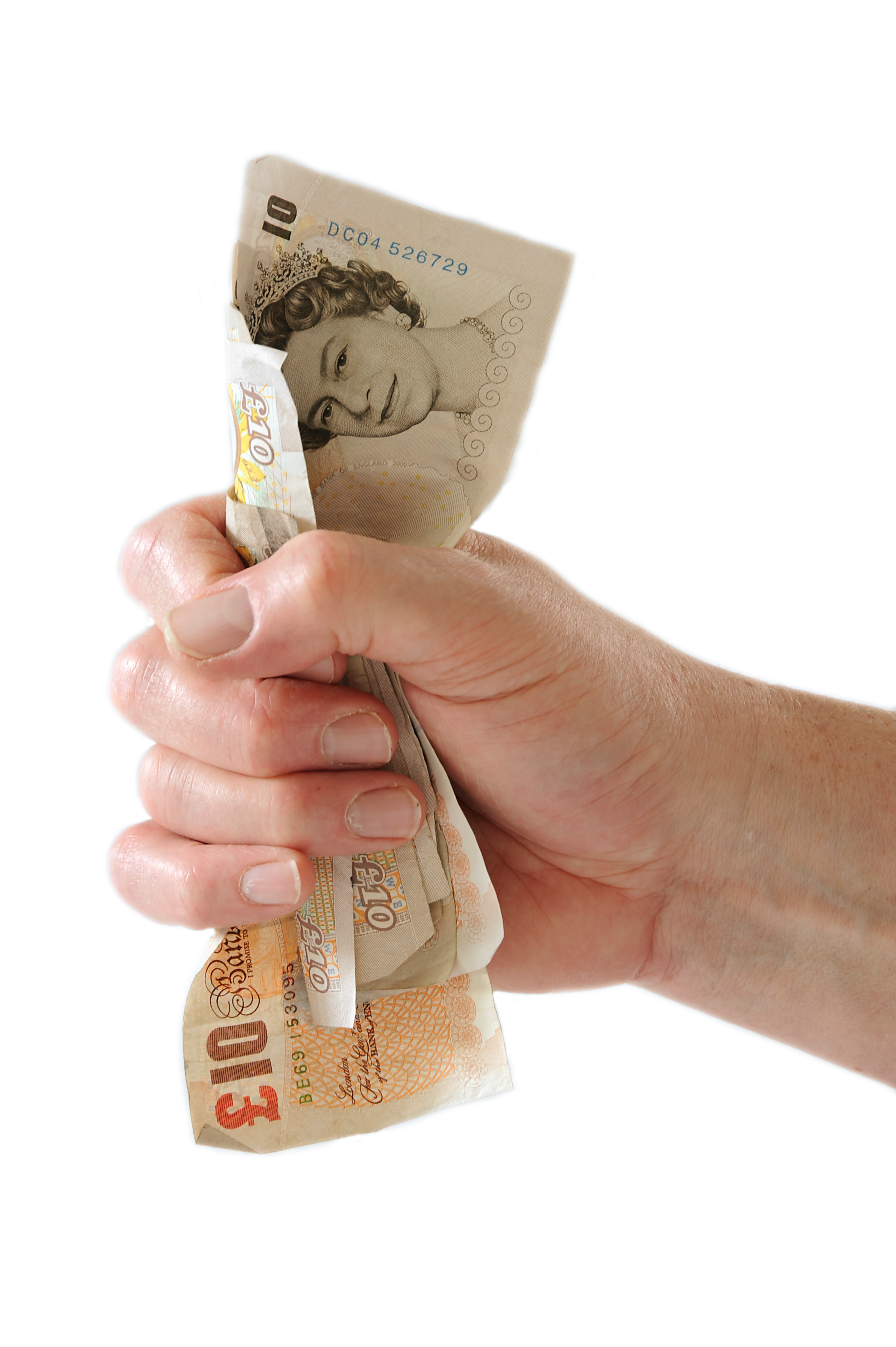